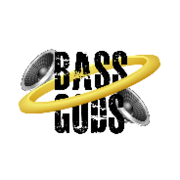 "Let Me Show You" By D.Rimson 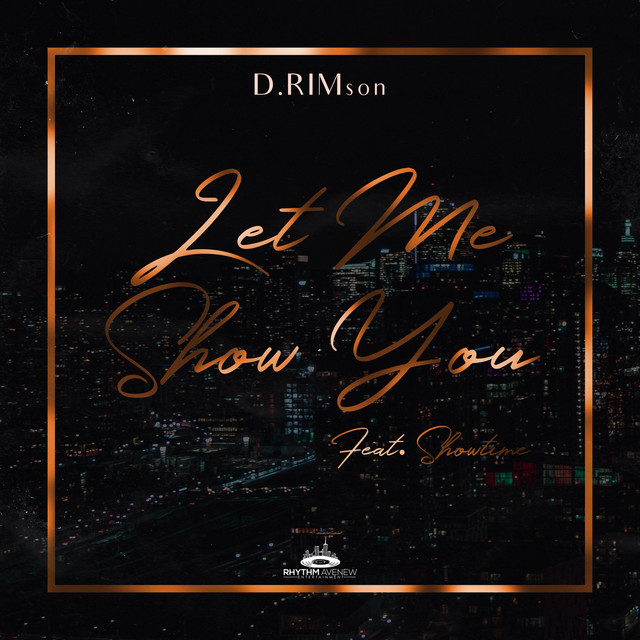 Our discovery of the day comes from Rhythm Avenew Entertainment and he goes by the name of Deryck Rimson, who is better known as “D.Rim”! The American Music Producer originally from Detroit, Michigan currently producing outta Southern California says he was inspired by east and west coast pioneers of DJ Quik, J Dilla, DJ battlecat, Warren G and Dr.Dre. D.Rim is continuing the Hip Hop and R&B feel good legacy! Graduating from Berklee College, working with UMC network tv show '"Fifth Ward" starring Mya Harrison and hitting the UK independent charts in 2018 for his work with recording artist Terrie Rimson. You can't deny that D.Rim isn't on the road to success. Listen to "Let Me Show You" his latest single now available on all streaming services and online stores. https://open.spotify.com/track/17pCsPSjgrkAK4qlXgQuiU?si=07641ae763114df4

Be sure to like, subscribe and follow D,Rimson because he can't stop and won't stop giving his audience what they want. More music, as he prepares his album "28 : Better Late Than Never" produced By D.Rimson himself, set to be released September 17th. The album is about a man almost 30 years old just enjoying his life after his 20s even when everyone in their 20s enjoyed theirs and how it's never a age limit on when to enjoy life and to not live on everyone else's timelines. 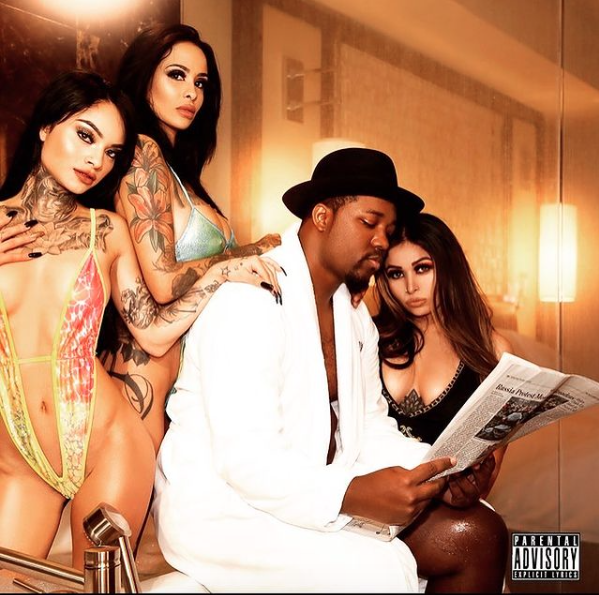