Tyriq Reeves known professionally as Freaky Loopiano is an American rapper. Born and raised in the South Bronx section of New York City, he chose to embark on his music career in early 2012. Loopiano is an independent artist with a crazy delivery, witty wordplay, and hard-hitting punchlines. Freaky Loopiano releases his first single "Uhh Huhh" off the "Audio Contraband 2 - set to drop on 12-13-22. This uptempo beat and freestyle-type flow is his element. 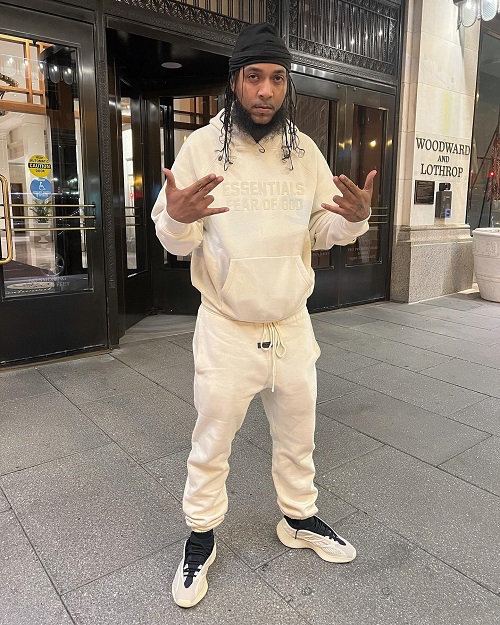 Whenever Freaky Loopiano has extra money, he spends his time writing and going to studios. Freaky has released several freestyles, singles, and mixtapes titled "Get in the Loop" and "Audio Contraband 1." The single "Coming For Blood" is an original freestyle off the mixtape, “Audio Contraband."

Freaky Loopiano is now back and coming for what's his - The Throne. Loopiano strives to be the Best Hip-Hop Artist ever. Be sure to connect with Freaky on all social media and digital music platforms.

LISTEN TO FREAKY LOOPIANO ON YOUR FAVORITE STREAM: