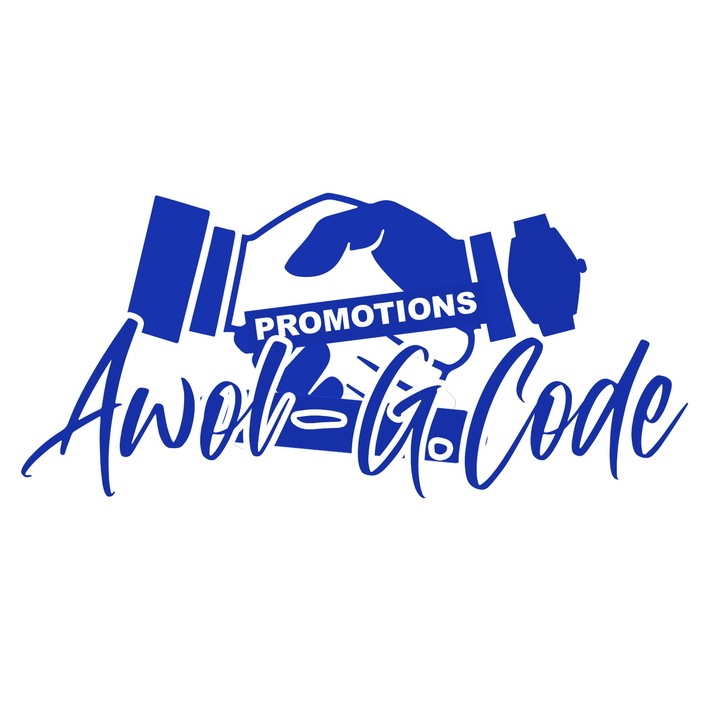 When Edurk Black Pablo takes a minute to step back and analyze his acclaimed success in the music industry, he says, "Big things are coming. I'm blessed and keep letting God drive the car." As CEO of his record label Awol GCode Promotions (based out of Birmingham with 4 signed artists), a rapper, singer, musician, producer, and entrepreneur Pablo has no intentions of slowing down anytime soon.

Pablo recalls accolades dating back to 1996 when as a member of Dayton Family, he was signed to a major deal with Relativity Records. The single "F.B.I." topped Billboard 200 at #45. Soon after he went on to collaborate with Hip Hop legend Master P for 2 Gold Albums, 'Down South Hustlers' and 36 Mafia's 'Chapter II-World Domination.' Pablo also toured all 50 states with Insane Clown Posse.

“I’ve been to prison, lost everything I had, lost my parents within a week apart, lost my brother, and ongoing life’s struggles force you to keep pushing on. That’s what I do and intend to continue doing.”

Currently, Pablo is basking in the national and international frenzy of his new single/video "Tear Me Down" featuring T.Rell and Ziggy Zig Zag. The track continues to climb indie charts at #60 on Top 150 Independent Charts and on Top 200 Global Charts at #161. Pablo is gearing up for a summer tour with Gucci Mane's artist Enchanting, on set to film The Dayton Family documentary titled Dope Dayton Ave, and is polishing up on new music with multiplatinum producer Faided Beatz. Stay tuned, and connect with Edurk Black Pablo below.